Learn about the effects, causes, signs and symptoms of ADHD. Millcreek of Magee Treatment Center offers the best residential treatment and home-based programs for children & adolescents struggling with ADHD.

Attention-deficit/hyperactivity disorder, also known as ADHD, is a mental health condition commonly diagnosed in children and adolescents. Broken down into three different types that can be diagnosed singularly or as a combination, the following specifiers are often involved in an ADHD diagnosis:

Inattentive type: This form of attention-deficit/hyperactivity disorder can make it difficult for a youth to maintain focus or stay on task when the situation calls for it.

Hyperactive type: When a child or adolescent struggles to control impulses to remain still or quiet, he or she is most likely battling the hyperactive type of ADHD. Symptoms of this type are often obvious to outsiders as young people who are hyperactive often require a great deal of redirection from the adults in their lives.

Impulsive type: Poor impulse control is cornerstone to this type of attention-deficit/hyperactivity disorder. Young people with the impulsive type may engage in risky behaviors or respond in a defiant manner when given instruction from others.

The symptoms of this mental health condition can cause a great deal of disruption in a child or adolescent’s life. Academic functioning can be hindered and the ability to abstain from disciplinary action at school or in the community can be compromised when a young person is battling the symptoms of ADHD. However, there are beneficial treatment options available that can improve the lives of youth who have ADHD and reduce the risk for life-altering consequences when symptoms are appropriately treated.

Causes and risk factors for ADHD

Several causes and risk factors are believed to influence the onset of attention-deficit/hyperactivity disorder symptoms. The following concepts are widely accepted by mental health professionals and explain how this mental health condition can manifest in a child or adolescent:

Genetic: Similar to other mental illnesses, ADHD is known to run in families. Experts in the field of mental health made this discovery and have concluded that this disorder is one that possesses a strong genetic link. Additionally, it has been realized that individuals with a first-degree, biological relative with attention-deficit/hyperactivity disorder are especially at risk for developing ADHD symptoms early in life.

Physical: In order for an individual to effectively control impulses and regulate emotions, certain neurochemicals in the brain have to be in balance. When these chemicals are not balanced, an individual could develop a mental health condition. Attention-deficit/hyperactivity disorder is one such mental health condition in which neurochemicals are imbalanced in the brains of sufferers, of which results in the inability to effectively regulate emotions and control impulses. When this occurs, the signs and symptoms of this disorder become apparent.

Environmental: Research that examined the impact of environmental influences on the development of ADHD has concluded that a number of factors can make an individual vulnerable to this condition while a person is still in utero.  Prenatal exposure to certain infections, drugs and/or alcohol, and dangerous toxins could cause a child or adolescent to eventually display signs and symptoms of ADHD. Further studies on the subject have also resulted in the conclusion that exposure to chaos and violence at an early age can render a young person susceptible to this mental illness.

Signs and symptoms of ADHD

ADHD is known to cause a number of obstacles for a young person with this condition in an array of settings. Depending on the type of attention-deficit/hyperactivity disorder present, the signs and symptoms of this mental health condition can be vast. For example, if a child possesses the hyperactive type, the signs of ADHD may be more obvious in academic settings as youth are frequently required to remain seated in learning environments and this type makes it difficult to adhere to this expectation. The following signs and symptoms infer that a child or adolescent is struggling with ADHD and should be addressed with a mental health professional so as to prevent adverse effects from occurring:

The effects of ADHD

If the symptoms of attention-deficit/hyperactivity disorder are allowed to remain present in a young person’s life, there is the potential for a number of adverse effects to happen at some point. The following effects, of which vary in severity, are examples of consequences that can occur if a child or adolescent does not receive proper care for this condition:

ADHD Treatment
Start the Admissions Process
Sign Up for More Info
Submitting...
Validating Captcha...
An error has occured. If you need assistance, please contact us at (601) 849-4221.
Submission Success! 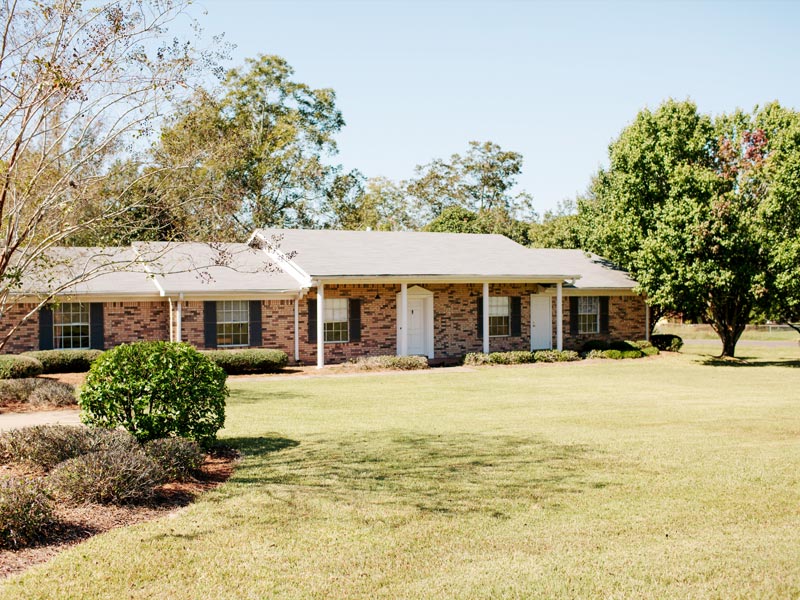 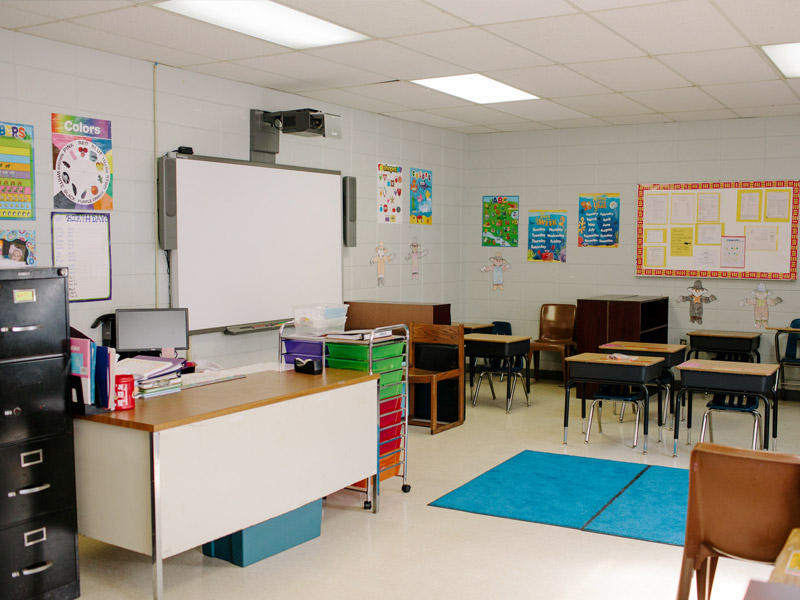 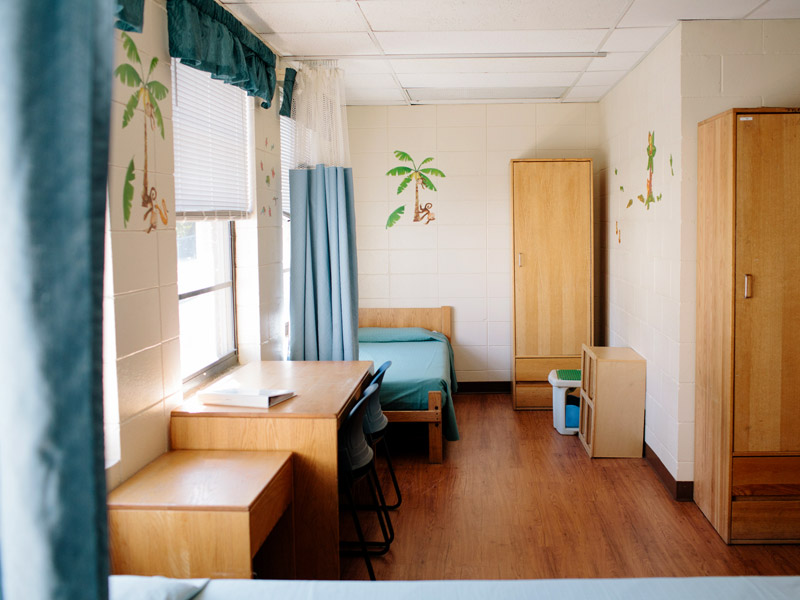